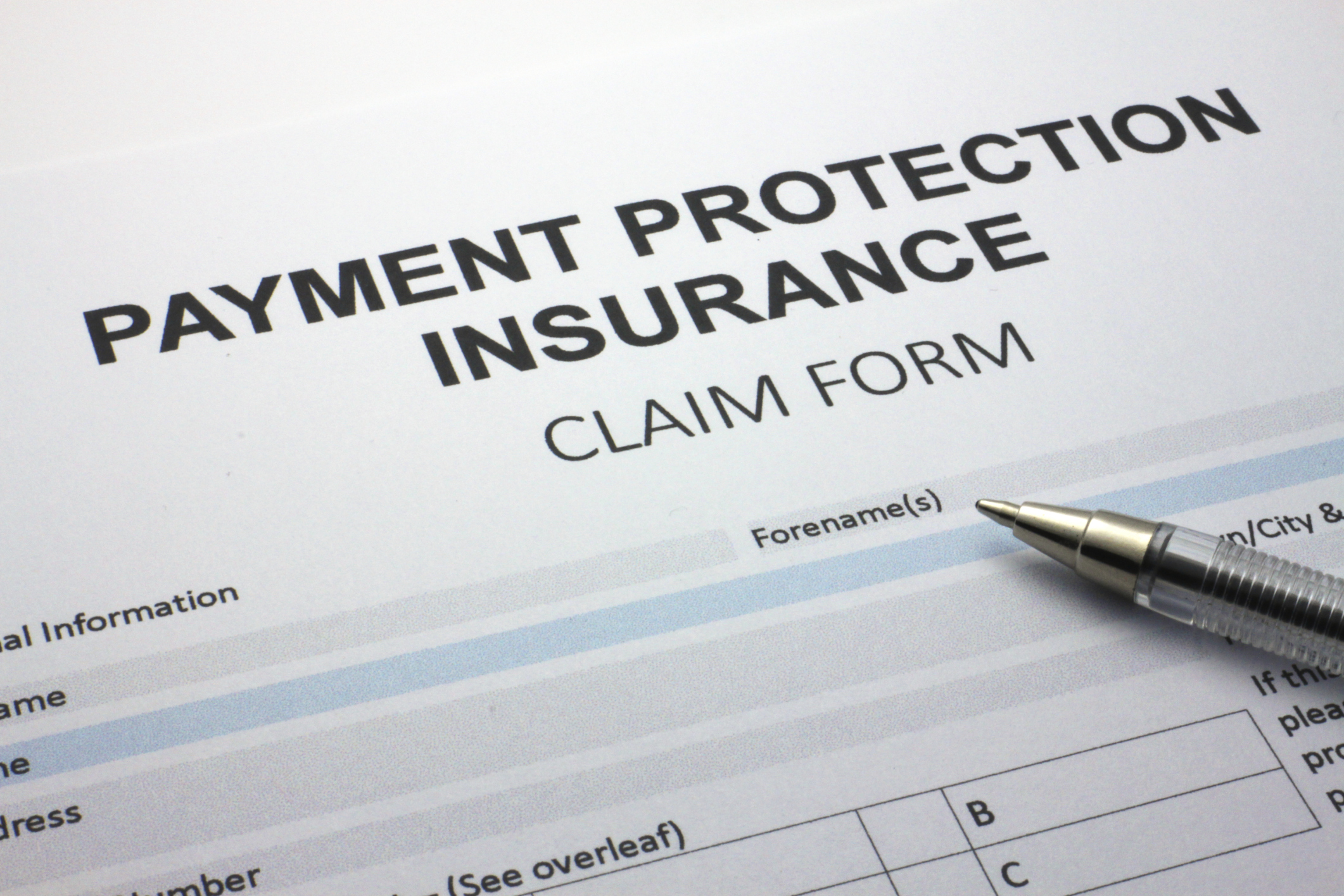 Do you remember the PPI claims in which the banks were forced to pay out £36bn in compensation to millions of customers for mis-sold insurance policies?

Although a deadline for PPI claims was imposed in August 2019, the issue has recently been re-opened due to a Supreme Court ruling.

The claims have now been reopened because banks were taking a 50% commission from the insurance premiums without disclosing this fact to their customers.

In November 2014, the Supreme Court ruled in the case of Plevin v Paragon Personal Finance Ltd that a failure to disclose large commission payments to customers made the relationship unfair.

The court came to the decision that many customers would not have bought this insurance had they known, in advance, that half of their premium was being taken in commission payments to the bank.

What does this have to do with Yell?

Yell takes a commission of 40-50% of their customers’ advertising budget from each monthly payment.  In other words, if you chose to spend £200 per month on Google advertising with Yell, almost half of your budget is taken by Yell as a “Management Fee”.  Yell does not disclose this fact either before or after the order has been placed.

What impact does this have?

Google and Facebook advertising works on an auction model. Only the highest bidders’ will have their ads seen on these platforms by the visitors most likely to generate a sale.

When half of your advertising budget is being spent on commission and not ad clicks, there is a significantly reduced risk that your campaign will prove effective. This is one of the key reasons that so many Yell customers find their advertising campaigns receive a large number of reported impressions and clicks, but few or no genuine customer enquiries.

Small print used in Yell’s Terms and conditions does not override the legal obligation that a contract must be fair and equitable to both parties. Yell’s failure to disclose this commission may, therefore, be viewed as “unreasonable” by the courts, similarly to the PPI ruling mentioned above.

Yell may, therefore, be in breach of contract for all orders placed on Google, social advertising, and Smart Performance products sold in the past six years.

What can I do about this?

If you are currently locked into a contract with Yell for Google, social media, or Smart Performance advertising products, you may wish to request that your contract is cancelled on the basis that it was mis-sold.

Yell is likely to refute this accusation and inform you that you are liable for the remainder of the contract term.

I suggest that you stop your direct debit payments and invite Yell to enforce its contract in the court. I am confident that Yell will not want to have its contract legally tested.

If you have previously purchased any of these products from Yell, you may also wish to join the group action claim in an attempt to recover your payments and any other losses.

Alternatively, you could file your own small claim against Yell in the County Court by using the Money Claims Online service.

I believe that Yell will offer to settle your claim before it reaches court, as they have done so repeatedly in the past.

Please note: The views expressed in this article should be construed as legal advice and are the personal views and opinions of the author only.

Register your interest in joining the claim now
← Prev: Yell Claims Integrity is a "New Value" Next: Do Google Local Service Ads spell the death of Yell? → 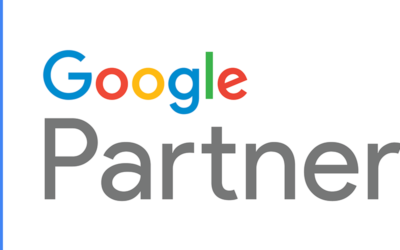 How to complain to Google about Yell 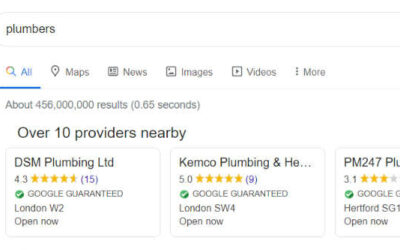 Do Google Local Service Ads spell the death of Yell?

Since the demise of the Yellow Pages, Google has played the role of both Yell’s oppressor and its saviour. Had Google...

Yell staff have posted 135 negative reviews about their experience of working for the company on Glassdoor.com. Most...

This website uses cookies to improve your experience while you navigate through the website. Out of these cookies, the cookies that are categorized as necessary are stored on your browser as they are essential for the working of basic functionalities of the website. We also use third-party cookies that help us analyze and understand how you use this website. These cookies will be stored in your browser only with your consent. You also have the option to opt-out of these cookies. But opting out of some of these cookies may have an effect on your browsing experience.
Necessary Always Enabled
Necessary cookies are absolutely essential for the website to function properly. This category only includes cookies that ensures basic functionalities and security features of the website. These cookies do not store any personal information.
Non-necessary
Any cookies that may not be particularly necessary for the website to function and is used specifically to collect user personal data via analytics, ads, other embedded contents are termed as non-necessary cookies. It is mandatory to procure user consent prior to running these cookies on your website.
SAVE & ACCEPT