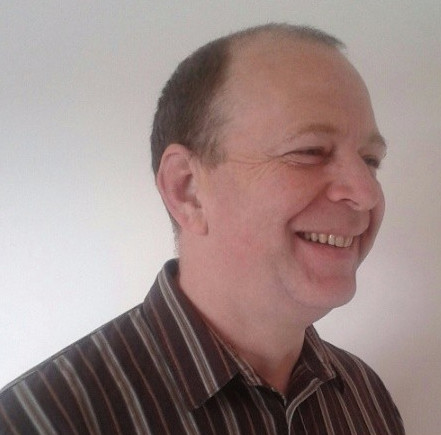 “We had a pretty good online presence already when we were first approached by Yell. We had a good website, were active on Google My Business and listed on Google Maps and search results.

As soon as our company ‘went live’ on yell, two things happened. The first is that my personal mobile phone number was inundated with cold calls from outside of the UK, around 12 a day, and a few scammers from within the UK. Yell had stupidly listed my own personal number, rather than the business number on Yell.com. We can’t take orders through my personal number, so what use was that? It took them at least a week to change the numbers on the Yell listing. These cold calls continue to this day.

The second thing is by far the worst. There was a notable decline in business in the couple of weeks after we’d signed up with Yell. To check on the agent’s claims that we would be top of the listing, I did a quick search and to my horror we had completely disappeared from Google.

We weren’t on Google Maps where we used to be. And if you searched for our products in our area, we didn’t come up at all.

After searching our business name in Greater Manchester, I finally found our listing on page two. It transpired that our location marker had been moved from our actual location, to a completely different location, seven miles away on a road with the same name.

The place marker had us on a run-down derelict mill type building. I realised that people searching for products in our area online wouldn’t have found us and that people who searched directly for us would have found that we were ‘7 miles away’ and so wouldn’t have placed an order. This is why there was a downturn in business.

I immediately got on the phone to Google and spent nearly two hours arguing with them. I explained that someone must have hacked into my account and changed our location and that our online presence had been obliterated.

Finally after much digging around, Google told me it had been changed by Yell on the date we went live. Yell had gone into my business account and moved our location 7 miles away and ruined the online presence that we had so far built.

Google sent me a letter which allowed me to change the business location back to where it is, which took altogether about 10 days. I don’t know what the exact loss of sales were, other than that it was significant and completely reset all the online progress we’d made.

It just so happened that my Yell agent has emailed me close to the time explaining that he was my account manager and if there were any issues to get in touch with him. He had been very responsive so far so I decided to email rather than phone so I could put into writing what had happened. I sent three emails, all were ignored, finally I just cancelled my direct debit.

Lo and behold a couple of months later, I get a phone call from Yell’s collections department wanting money. I explained what had happened, that Yell had destroyed my online presence and said that at the very least I wasn’t paying for the month that the incident took place. He agreed to give me three months at half price and that was that.

Fast forward to six months later and I can categorically confirm that Yell has not increased our business whatsoever, we are not at the top of any Google listings as promised and the whole endeavour has been a giant waste of money and time.” 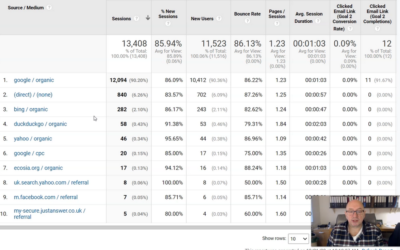 Video Transcript If you have a website for your business,  one of the things that you are very likely to do is to have... 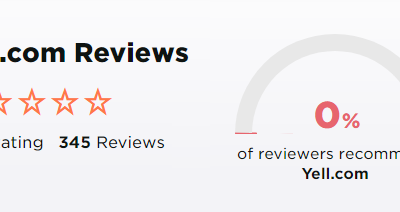 Yell.com reviews – Should you trust this business?

If you search for reviews of Yell.com on Google, you may have noticed something very odd. Yell has somehow managed to... 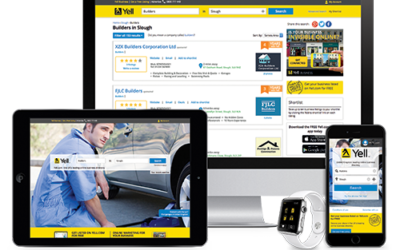 If you wish to escape your onerous contract with Yell, you may be wondering what will happen to the website Yell may...

Any cookies that may not be particularly necessary for the website to function and is used specifically to collect user personal data via analytics, ads, other embedded contents are termed as non-necessary cookies. It is mandatory to procure user consent prior to running these cookies on your website.