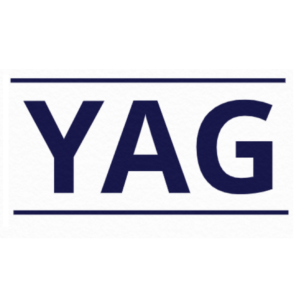 The Yell Action Group was formed in August 2020 to represent the interests of small business owners who claim to have been missold products and services by Yell Ltd.

YAG is a non-profit association comprised of ex-Yell customers, legal and business experts who provide their time voluntarily. All running costs are met by voluntary donations from the group members.

In 2017, Yell stopped printing The Yellow Pages. The challenge Yell experienced transitioning from print to digital, saw the fortunes of the company plummet. In 2013, with a debt of over £2.3bn and a pre-tax loss of £2bn the company was seized and taken over by its lenders.

The focus of the new owners was to recoup their losses by trading on the Yell brand name and customer database. With little in-house experience of providing digital marketing services, the company was forced to use high-pressure sales techniques and sell outsourced products and services that failed to match the claims made by Yell’s sales agents.

The company soon earned a poor reputation resulting in negative press articles in The Times and The Daily Mail. Yell was also found to be manipulating their reviews on Trustpilot and paying their staff to generate positive online reviews.

In 2018, a Facebook Group was formed comprising 3,000 Yell customers and assisted by several current and former staff working inside Yell who revealed the company’s business practices.

In 2020, an Early Day Motion was lodged in Parliament by 17 MPs from five political parties. Reading Trading Standards are currently conducting an investigation into Yell’s practices.

In August 2020, The Yell Action Group was formed to take legal action seeking compensation and damages against Yell for misrepresentation and Breach of Contract. The costs of the legal action will be met by litigation insurers working on a no-win, no-fee basis.

Please get in touch if you require any further information. 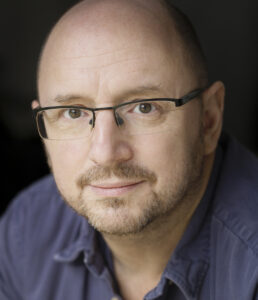 “I first became aware of Yell’s activities through my work as a volunteer business mentor at The Prince’s Trust.

I was supporting a young man who suffers from a cognitive disorder and had been cold-called by one of Yell’s sales agent. He was subjected to two hours of high-pressure selling and mis-sold a contract that did nothing to help his business.

After publishing an article on my blog about this experience, I was inundated with hundreds of other Yell customers who told similar stories.

It soon became apparent that making false claims to sell worthless products was widespread practice at Yell. I could not just sit back and allow this to continue.

Yell’s only defences to these allegations is to deny that any misselling has taken place and to accuse me of acting as their competitor.

While I do have over 20 years’ experience as a digital business consultant, I work only with large organisations such as the UK Government and the BBC. I do not provide any products and services to the small business that would use Yell’s products. I have not, and will not, ever knowingly stand to make any financial gain from my involvement in highlighting Yell’s unethical practices.

It is also hard to understand how Yell can logically deny accusations of mis-selling when their own staff admit that they have failed their customers. Yell is now dismissing staff for applying the sales tactics they were trained to use by their managers.

I am committed to representing the interests of all Yell customers and helping them get the compensation they deserve from this disreputable company.”

Any cookies that may not be particularly necessary for the website to function and is used specifically to collect user personal data via analytics, ads, other embedded contents are termed as non-necessary cookies. It is mandatory to procure user consent prior to running these cookies on your website.